“Our findings reveal a way forward toward a cure for multiple myeloma, which involves targeting both the progenitor cells and the plasma cells at the same time,” says Rodger Tiedemann, M.D., a hematologist specializing in multiple myeloma and lymphoma at Princess Margaret. “Now that we know that progenitor cells persist and lead to relapse after treatment, we can move quickly into clinical trials, measure this residual disease in patients, and attempt to target it with new drugs or with drugs that may already exist.”

“Some myeloma cells are too immature to be caught by the drugs and thus hide underground only to reemerge later,” says Keith Stewart, M.B., Ch.B., Dean for Research at Mayo Clinic in Arizona and contributor to the study. “This study has wide implications in the search for a cure of this common blood cancer as this ‘progenitor cell’ will have to be targeted.”

Dr. Tiedemann says: “If you think of multiple myeloma as a weed, then proteasome inhibitors are like a goat that eats the mature foliage above ground, producing a remission, but doesn’t eat the roots, so that one day the weed returns.” 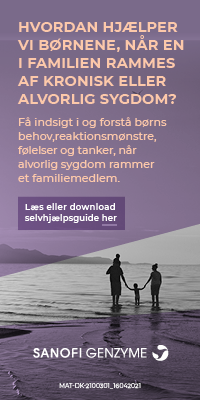